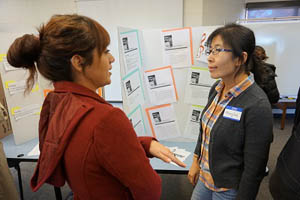 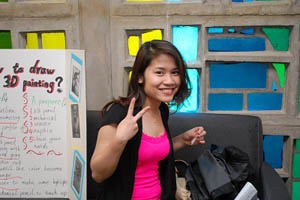 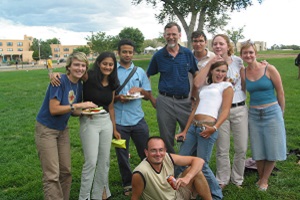 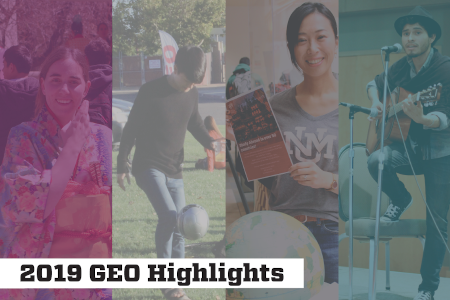 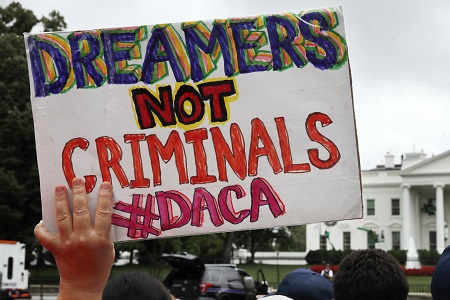 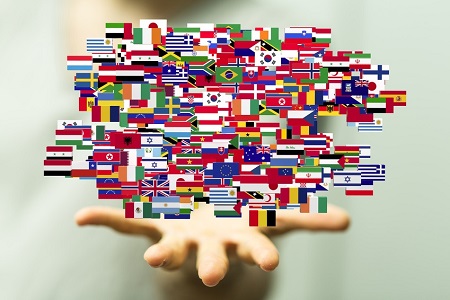 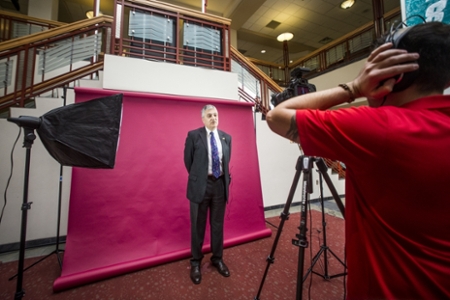 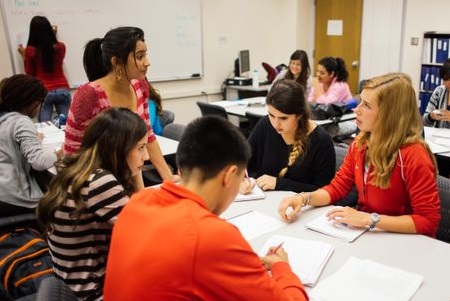 President Trump signed a new executive order today, March 6th, 2017 which will take effect on March 16, 2017. The new order replaces and rescinds the former order. Much of the new order is similar to the old. However, Iraq has been removed from the list of countries leaving 6 countries for whom visa issuance will be halted for 90 days from the effective date of the order (until June 15, 2017): Iran, Libya, Somalia, Sudan, Syria, and Yemen.

The new order specifies that individuals from those 6 countries with valid visas issued before January 27, 2017 are outside the scope of the new order (which implies that they would be able to use their valid visas for international travel). However, we still do not recommend international travel for individuals from any of the 6 countries at this time. Those who are lawfully present in the U.S. and who do not violate the terms of their status or break the law should not be affected.

The new order, like the old, requires the reinstatement of mandatory in-person visa interviews for all visa applicants (not just those from the 6 countries listed). This means that everyone who currently has an expired visa and who must obtain a new visa to reenter the US when they go abroad can expect delays. Because of this, we are still recommending that you consult an international advisor before traveling abroad and encourage you to avoid international travel during the semester if you have an expired visa and need to apply for a new one before you re-enter the U.S. (again, if you are from one of the 6 countries, we do not recommend international travel at all at this time.)

Those who have valid visas in their passport, who have no connection to the countries in question, who have never been arrested in the U.S. and who carry all required documents with signatures when they travel abroad should NOT be affected

We are continuing to follow this situation closely and will provide additional information as it becomes available. We highly recommend that you check with a GEO advisor before you travel abroad if you have questions or concerns.

We want to assure you again that UNM and the GEO office are fully in support of our international students and scholars from all countries and we want you to feel welcome here!

We appreciate how stressful and unnerving this situation is for everyone and we encourage you to reach out to our office and to Student Health and Counseling for support should you need it. 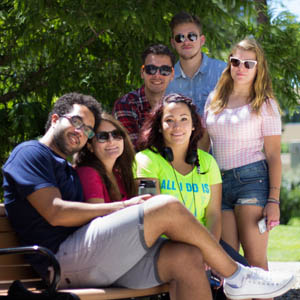 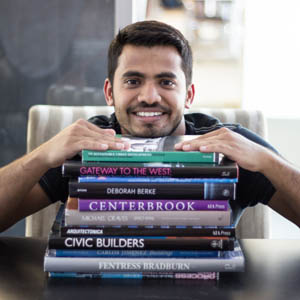 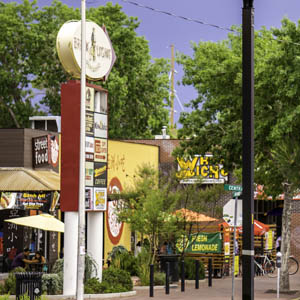